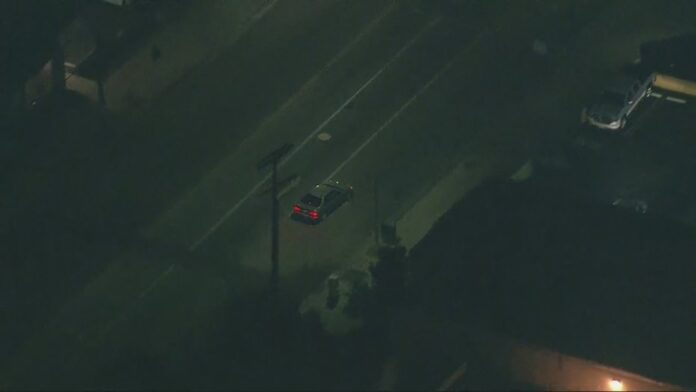 The report pointed out the chase continued throughout the San Fernando Valley.

The suspect, at one point, seemed to be stuck in a cul-de-sac in Studio City. But video from the helicopter showed the car hit several police cars before the suspect managed to flee.

The report said the suspect was eventually nabbed by police.

After years of suspicion, reckoning for high-flying R. Kelly

San Francisco man arrested for stealing a vehicle 14 times in 18 months as...