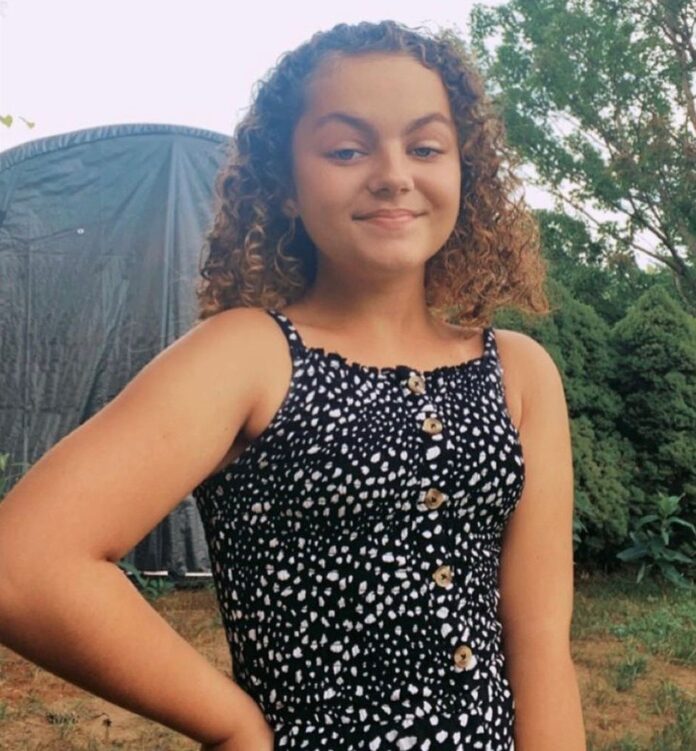 Two girls, 10 and 7 years old, who were on their way home from meeting one of their favorite social media stars in Boston.

died evening after being ejected from their father’s pickup truck as it rolled over on Interstate 93 near Littleton, New Hampshire.

Kyriana and Kelsey Couture, half-sisters who attended Milton Elementary School in Milton, Vermont, were remembered as charismatic and loving by their family.

“They both still had so much love to give and life to live,” Kyriana’s family wrote in a post to a GoFundMe page set up to aid with funeral expenses. “Their absence has already left a void in the hearts of many, including their parents, sibling(s), grandparents, aunts, uncles, and many cousins and friends.

The girls’ father, Jordan Couture, was driving his 2004 Chevrolet pickup north on Sunday evening when he lost control of the vehicle, New Hampshire State Police said in a statement. The truck drifted off the roadway and into the median on the left, sliding sideways before eventually rolling over, the statement said.

Police responded to the scene just south of Exit 44 at around 6:40 p.m. and found the two girls had been ejected from the truck. Bystanders and EMTs performed “extensive” life-saving measures, but the girls were declared dead on the scene, officials said.

“Without hesitation or regard for their own safety, several bystanders began to provide care to the critically injured,” said Littleton Fire Captain Chad Miler in a statement posted to Facebook. “Our Police Officers and Firefighters faced a tremendously difficult scene and worked seamlessly together to give these children the best possible chance of surviving. Ultimately despite all efforts, the children succumb to the injuries they sustained.

Couture, 36, was taken to Littleton Regional Hospital with minor injuries.

The road was closed to traffic for several hours, the statement said. An investigation into the crash is underway, and police have not disclosed any further information.

Milton School District was mourning their loss Monday, and a “crisis team,” including school counselors and social workers, will be available to all students and staff throughout the week.

“It is with a great deal of sadness that I am informing you of the death of two of our students,” Superintendent Amy Rex said in a letter to the community. “This tragic event has affected our entire school community. As with any untimely death, we are shocked and saddened by this tragedy and our hearts go out to the family.”

The girls’ identities were confirmed to the Globe Monday by family members. They had gone to Boston earlier in the day for a meet-and-greet with Piper Rockelle, a 14-year-old YouTube star with more than 8 million subscribers, the family said.

“Their special night to remember quickly became the nightmare that we are enduring right now,” the GoFundMe post said.

Kyriana, the older of the two, loved Rockelle, and had a penchant for performance. She spent as much time as she could singing, dancing, and uploading videos to TikTok, the popular social media app.

“She was the most thoughtful, empathetic, sassy, little girl you could ever meet,” her aunt, Samantha Firth, said in a statement. “Her beautiful golden curls and pretty eyes were her signature. She could make anyone laugh, anyone smile, and make anyone feel better. I will always keep her memory and our memories together in my heart, but I will miss her forever.”