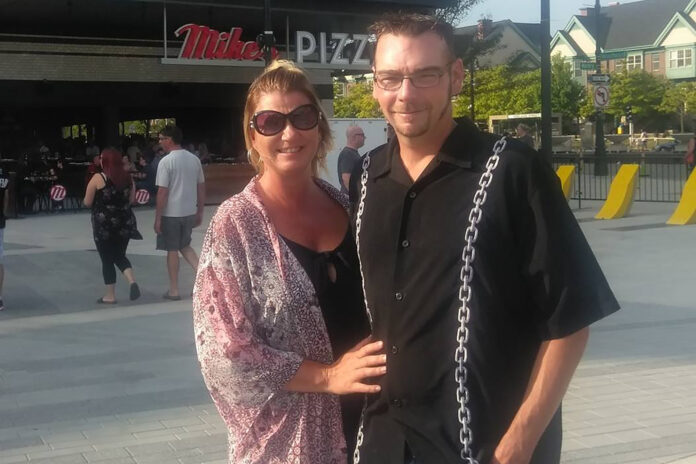 Attorneys for the parents of Oxford High School shooting suspect Ethan Crumbley say the two are returning to the Oakland County, Michigan, area to be arraigned after authorities asked the public to be on the lookout afternoon.

“The Crumbleys left town on the night of the tragic shooting for their own safety. They are returning to the area to be arraigned. They are not fleeing from law enforcement despite recent comments in media reports,” attorneys Shannon Smith and Mariell Lehman said.

A statewide “Be on the Lookout” (BOLO) alert was issued for James and Jennifer Crumbley Friday, two police departments first confirmed.

After Smith and Lehman told Fox News that James and Jennifer Crumbley are returning to Oakland County to be arraigned, the U.S. Marshals Service tweeted that they are working on the search for the couple in conjunction with the Oakland County Sheriff’s Office.

The BOLO alert was issued shortly after 1 p.m. CT, according to Rudy Harper, second deputy chief of media relations for the Detroit Police Department.

On Thursday, an attorney for the Crumbleys told authorities that “they were going to turn themselves in.”

“The attorney said she would make that happen this morning,” Bouchard said.

Smith and Lehman said they “contacted the Oakland County prosecutor to discuss this matter and to advise her that James and Jennifer Crumbley would be turning themselves in to be arraigned” on Thursday evening.

“Instead of communicating with us, the prosecutor held a press conference to announce charges,” they said.

The two parents are each facing four counts of involuntary manslaughter after their 15-year-old son was accused of killing four students after opening fire inside Oakland High School earlier this week., according to Oakland County prosecutor Karen McDonald.

“Our detectives and fugitive apprehension team and the U.S. Marshal Service and the FBI — all of us are in concert looking for them,” Bouchard said. “I’m confident we’ll find these two.”

He added that the turn of events has not “played out” the way officers “would have liked it to.”

“We would have liked to have been given a bit of advance notice that a warrant was coming and had set up on them or done something electronically,” he said. “It is what it is, and we’re going to find them.”

Ethan Crumbley, allegedly fired at least 30 rounds in the hallways of Oxford High School on Tuesday, killing four classmates and injuring seven others.

McDonald said the weapon recovered following the shooting – a 9mm Sig Sauer pistol — was purchased by James Crumbley in the presence of his son at a local firearms store on Black Friday, per an employee that worked there.

4 killed in Tacoma shooting, No arrests yet

Two men are killed in a shooting in Baltimore