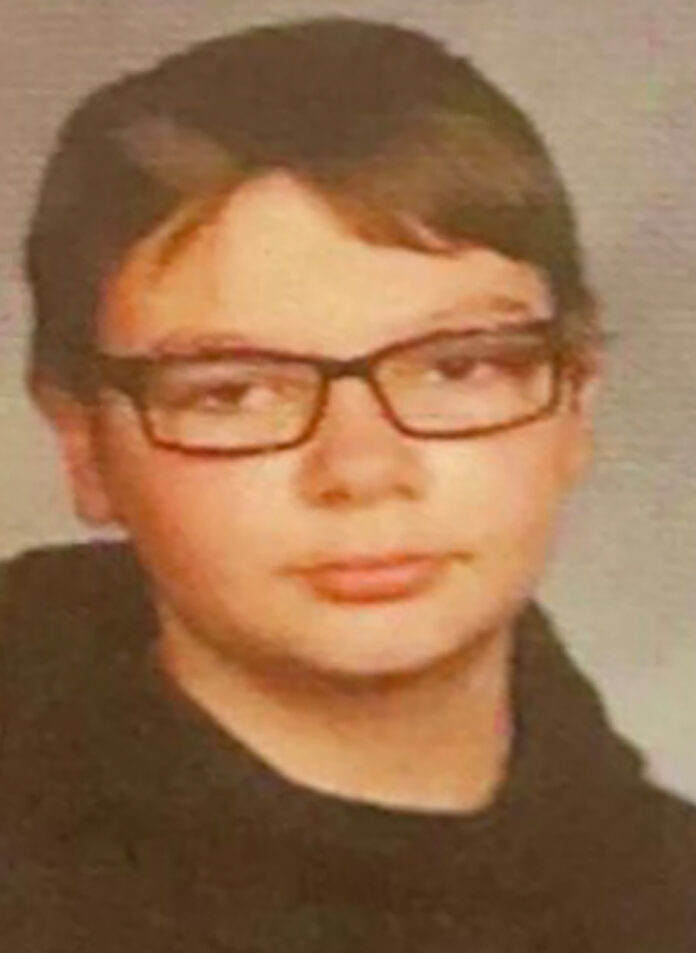 Accused Oxford High School shooter Ethan Crumbley was hauled into the school with his parents over his “behavior in the classroom” just hours before the deadly rampage.
After first being talked to by school officials, Crumbley and his parents were hauled into the school to meet with administrators, a short time before he allegedly committed the shootings that left four students dead and seven others wounded, Oakland County Sheriff Michael Bouchard said.

“We also were told that the school had some information or some kind of contact with the school,” Bouchard said at a press briefing.
We have since learned that the school did have contact with the student the day before and the day of the shooting for behaviors in the classroom that they felt was concerning,” he said. “In fact, the parents were brought in the morning of the shooting and had a face-to-face meeting with the school. The content of that meeting of course is part of the investigation.
The comments came after Oakland County Prosecutor Karen McDonald revealed that Crumbley had been charged with multiple counts of first-degree murder, terrorism, assault, and weapons possession.
He was arraigned later in the day and transported from a juvenile facility to the Oakland County Jail, and adult facility, prosecutors said.
Bouchard said school officials told investigators there was no record that Crumbley had ever been bullied, despite reports from other students that he had been targeted.
The sheriff said there was no indication that Crumbley had ever been expelled from the school or had disciplinary issues before.

However, at his arraignment in Michigan’s 52nd District Court later on Wednesday, attorney Nadine Hatten told Judge Nancy Karniak that she had represented Crumbley “on a juvenile matter,” but did not specify.
Crumbley, who appeared by remote video link, was seen in a bulletproof vest, wearing glasses and a surgical mask as he slumped over a table.
Oakland County Sheriff’s Lt. Tim Willis told the judge Crumbley shot two videos the day before the shootings and had a journal in his backpack with plans to carry out an attack.

The suspect “talked about shooting and killing students the next day at Oxford High School,” Willis told the judge, according to The Detroit News.
“Further, a journal was also recovered from Ethan’s backpack detailing his desire to shoot up the school to include murdering students,” Willis said.

Cuomo, unsure where he will live, says he ‘did the right thing’ by resigning