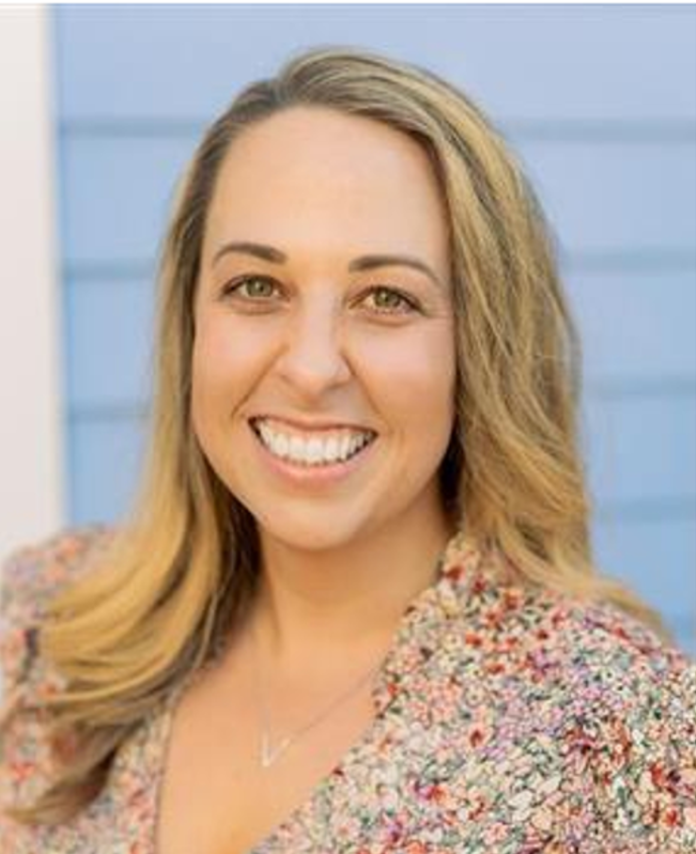 A California elementary school teacher is under fire after posting a video on social media saying a conservative club at the local high school can “jump off a bridge.”

“The Paso Robles Conservative club for the high school, you can go jump off a bridge. I’m going to post what they thought was a great show of support for the veterans, who I’m pretty sure would be absolutely offended by what they did on school campus,” Bauer Speck Elementary School teacher Kristin Usilton said in a video that appears to be filmed in a classroom and recently posted on her Instagram account. She was taking issue with a student waving a “F— Joe Biden” flag on a school parking lot last week.

It appears the teacher has deleted her Instagram account, Fox News found during a search of her social media at morning.

An investigation has been launched into the video, which circulated around Paso Robles Joint Unified School District over the last week and then on social media. Usilton describes herself as a dual immersion teacher, The Paso Robles Press reported. She has worked for the school district for six years.

“And had the LGBTQ population done that or the Black or the Hispanic community members, we would have had our a– chewed out. Look at what they did today,” she continued in the video of the conservative club.

She then showed a short clip of students ahead of Veterans Day waving American and military flags on the Paso Robles High School parking lot, according to the local outlet. One of the students also had a “F— Joe Biden” flag.

The teacher posted a follow-up video the same day, clarifying she didn’t literally mean that high school students should jump off a bridge.

“When I said ‘go jump off a bridge,’ I just meant go away, and I will not use that term again because of the incredible influx of messages I got about that. But if that’s what you focused on in that message, you’re kind of part of the problem,” she said in the follow-up video, according to the local outlet.

Paso Robles Joint Unified School District Superintendent Curt Dubost said that two investigations have been launched: one into the teacher’s videos and another into the student who was waving the anti-Biden flag.

“Last Wednesday, a student effort to honor Veterans Day was disrupted by a very poor choice to include a profane flag. This both detracted from the intended purpose of the demonstration and led to considerable disruption, including some postings and exchanges on social media that were completely inappropriate. The objectionable flag was up for a very limited amount of time; however, we in no way condone nor excuse this misguided action. Students will be appropriately disciplined in accordance with District policies,” Dubost said in a statement.

“Later that day, a District employee posted comments on social media regarding this event which were inappropriate, and the District is responding accordingly through the Human Resource office. The District will make it clear to all employees that as an employee of PRJUSD, social media is not the appropriate venue for criticism of our students and families and that we must conduct ourselves in a professional manner. The community is entrusting their children to our schools and employees. With this stated, we want to emphasize that the District does not tolerate threats on our employees or students, nor do we condone cyber-bullying,” the statement continued.

Dubost went on to say that the district will expand events that “promote tolerance and unity.”

“Veterans Day should be a day for patriotism and honoring service, not yet another politically divisive controversy.”

He did not immediately respond to Fox News’ request for additional comment at morning.

Usilton’s fiance, Eusebio Martinez Jr., told The Paso Robles Press the teacher could not comment to the press due to the investigation. He also requested the outlet take down its story because it’s “ruining her good name.” The report is still published.

House of Horrors: Life imprisonment for a couple who persecuted their 13 children