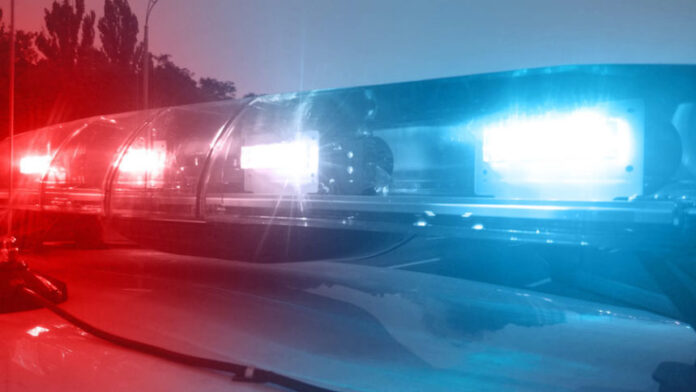 PINSON, Ala. (AP) — A man working his first shift at a manufacturing plant near Birmingham was shot to death by a fellow employee, authorities said.

Deputies found the body of a man who had been shot multiple times when they responded to a call shortly after midnight, said a statement by the Jefferson County Sheriff’s Department.

Authorities didn’t immediately identify the victim, but they said he was in his first day on the job, and the suspect also worked there.

The shooting occurred at Samuel Associated Tube Group, which produces metal pipes for industrial use.

Dexter Rashad Walker, 34, was arrested after turning himself in to deputies at the scene, the statement said. He was held without bond on a murder charge, and court documents weren’t immediately available to show whether he has an attorney.

It wasn’t clear what prompted the shooting, but a company statement said the victim and the suspected gunman knew each other outside the workplace.

“We are working with local police as they investigate this matter,” said the statement.

Crowe scheduled to start for Pittsburgh against Chicago

One dead after twin gunfire in Tampa

policeman kills a young man who tried to stab him