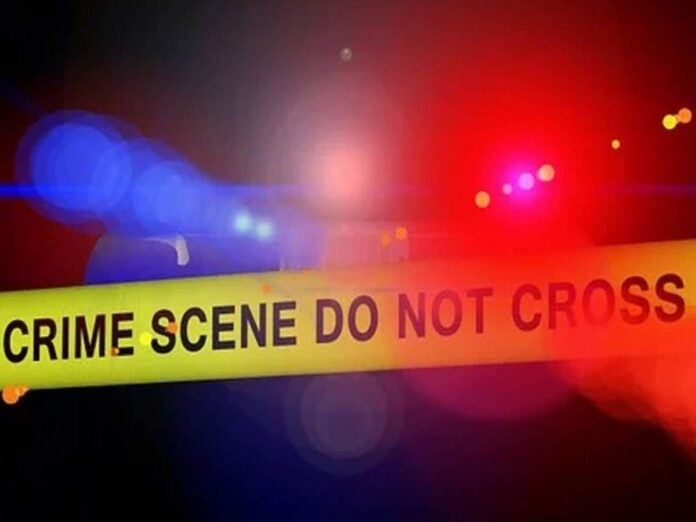 The Aurora Police Department said multiple people have been shot near Nome Park.

Five teenagers between the ages of 14 and 17 have been taken to the hospital.

Aurora Public Schools will be sending out an email and automated message to communicate dismissal for students to all Central High School parents.

This is the latest of several violent crimes at Nome Park this year.

Nome Park was the location of a gang-related shooting in 2019 in which teen Dangelo Domena was charged with attempted first-degree murder.

Central High School is on a secure perimeter, not a lockdown, APD said.

Five people total have been transported to the hospital, ages range from 14 to 17 years old, per APD.

A witness said Deborah Takahara at least two kids have been taken to the hospital, possibly more.

APD said the suspect is unknown and no longer at the scene.

This is a breaking story.

Check back for updates.