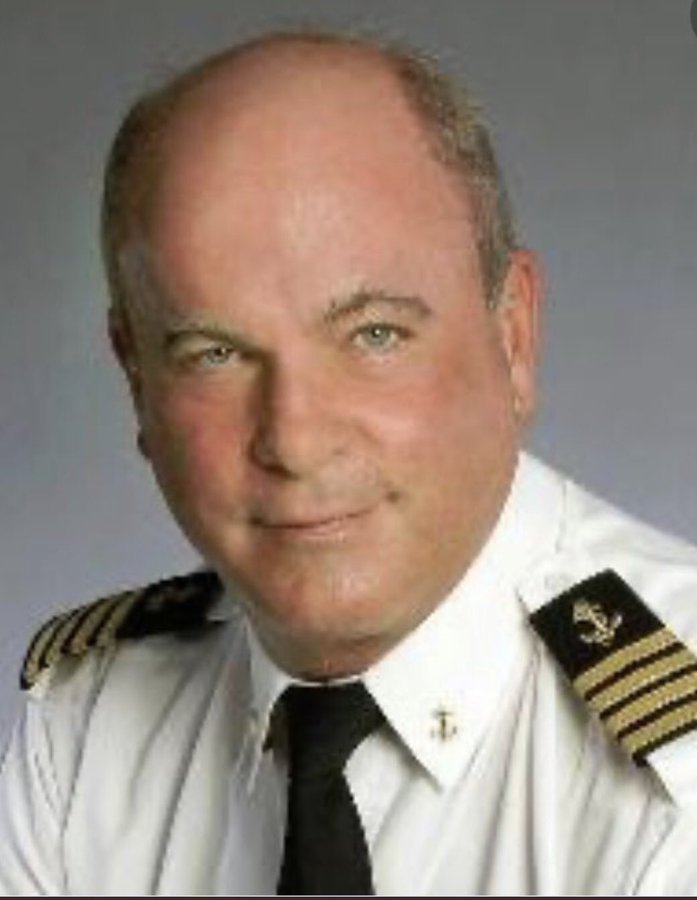 Captain Mark Howard, who is best known for his stint helming Bravo‘s reality series Below Deck Mediterranean, has died at 65.

The yacht captain — who also held a pilot’s license — died this week in his family home in Florida, TMZ reports. No official cause of death has been released as of this writing, but a family friend did say that it was “sudden.”

Howard, who was born and raised in Michigan, was a yacht captain for nearly three decades before he joined the cast of Below Deck Mediterranean, a spinoff of Bravo’s hit reality series Below Deck, when it premiered in 2016. The show follows the crew of a luxury yacht each season as they cope with diva clients and their own romantic/personal dramas.

As the captain of the Ionian Princess, Howard was in charge of keeping the crew in line as they sailed across the Mediterranean sea. He was only on the show for one season, appearing in a total of 13 episodes. Howard starred alongside recurring Below Deck crew like Hannah Ferrier, Ben Robinson, and Bobby Giancola. After his stint as captain, he was replaced by Sandy yawn, who has helmed every installation since the sophomore season. Below Deck Med wrapped its sixth season earlier this month, and the seventh is reportedly in production at the moment.

Folks who appeared on the Bravo show with Howard took to social media to memorialize the captain after his passing.

“RIP Captain Mark Howard,” wrote Tiffany Copeland, who was a stewardess on Season 1 of Below Deck Med. “You were a joy to be around.”

“Saddened to hear the loss of Captain Mark Howard,” wrote Kathy Stover, who was a guest on Season 1 of Below Deck Med. “He was so gracious to our group on Season 1 of #belowdeckmed and he became a friend. Saying prayers for his family.

Country music star leaves $1,000 tip for waitress working a double while caring for...

Man with shotgun under pillow pleads in death of girl, 3

By a coincidence of millions … an heir sells his family’s home so that...