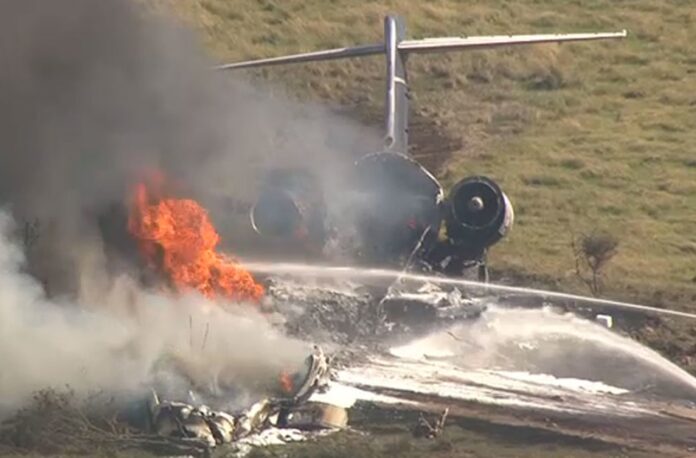 1 hurt in shooting at Virginia mall