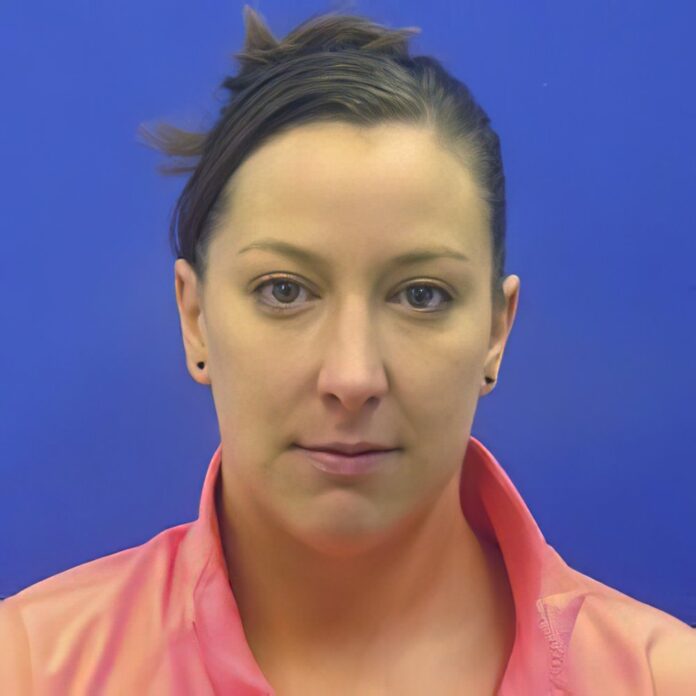 girl get raped on a public bus in Los Angeles