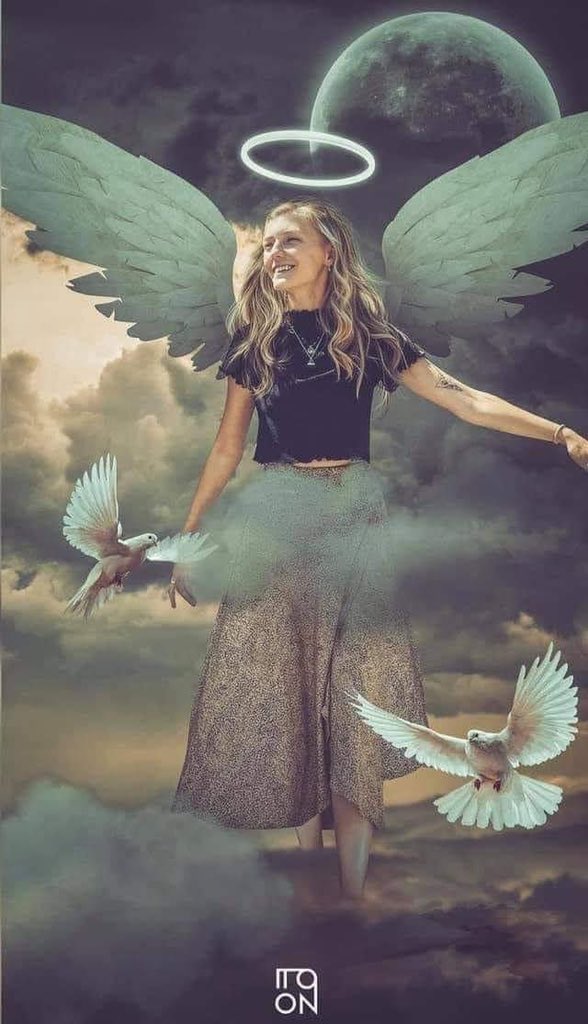 The Gabby Petito Foundation to help parents locate missing children officially went live evening.
“The Gabby Petito Foundation is up and running!” a Twitter account under the foundation’s name tweeted. “We have a lot of work to do, website is just starting out so be patient with us, we will get there. Thank you for all the support and love! ‘She touched the world.’
The foundation was created in memory of Gabby Petito, a now-deceased 22-year-old woman who was reported missing on Sept. 11. About a week later, on Sept. 19, officials found her remains in Bridger-Teton National Park in Wyoming, and a local coroner ruled her death a homicide, though an official autopsy report has yet to be released.
Petito’s parents created the foundation “to give resources and guidance on bringing their children home,” Joe Petito, Gabby’s father, said in a Sept. 25 tweet.
“No one should have to find their child on their own,” he said. “We are looking to help people in similar situations as Gabby.
Donors can buy bracelets on the foundation’s website.
Petito’s disappearance and homicide have dominated national headlines in recent weeks. How she died remains a mystery, and her fiancé, Brian Laundrie, is a person of interest in her killing and wanted on bank fraud charges. He remains on the run from law enforcement.
Laundrie and Petito were traveling across the country in a Ford Transit van over the summer before Laundrie returned to his home in North Port, Florida, Sept. 1 in the van without Petito. Petito’s parents reported her missing Sept. 11. Laundrie’s parents reported Laundrie missing on Sept. 17 but said the last time they saw him was Sept. 14.
After Petito’s missing persons’ report was filed Sept. 11, Laundrie did not cooperate with the police investigation, officials said. The Laundries’ attorney released a statement Sept. 14, announcing he had advised his clients to remain “in the background.” The family revealed three days later that they had not seen Brian since Sept. 14.
Law enforcement and the FBI are still searching for the 23-year-old fugitive.

A man was killed in a home shooting that involved an off-duty police officer...

Tempted to take expired medicines? Here’s what you need to know

UK to send 600 troops to Kabul to help nationals leave