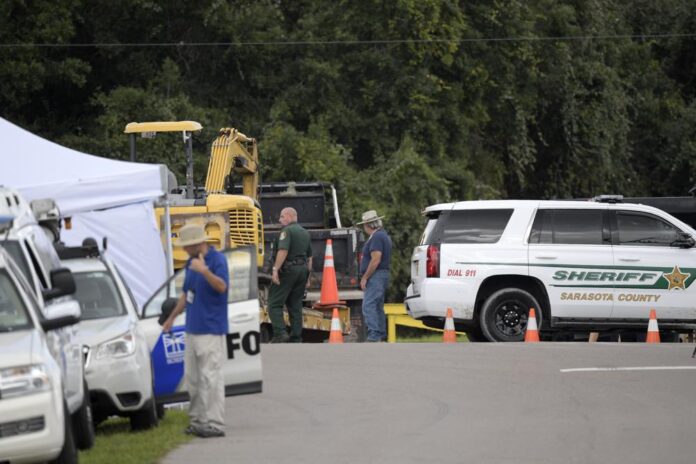 One person is dead and at least a dozen others are wounded after a shooting incident at a Kroger grocery store in Collierville, Tenn., a suburb east of Memphis, officials said.
According to Collierville Police Chief Dale Lane, officers received a call at 1:30 p.m. local time about an active shooter at the supermarket.
Minutes later, police arrived and Lane says officers went aisle by aisle inside the store to search for victims who may have been injured, finding some hiding in freezers and locked offices.
The suspected shooter is dead from what police believe is a “self-inflicted gunshot wound,” Lane said during a news conference.
Officials said at least 12 people were transported to local hospitals, while one person walked into a nearby hospital for treatment, Lane said.
While the extent of the victims’ injuries is not yet clear at this time, Lane said that some of the injuries were serious.

Here are the highest-paying jobs in North Carolina

Supply issues take shakes off the menu at British McDonald’s

Large police presence at house on Haungs near NE Jefferson