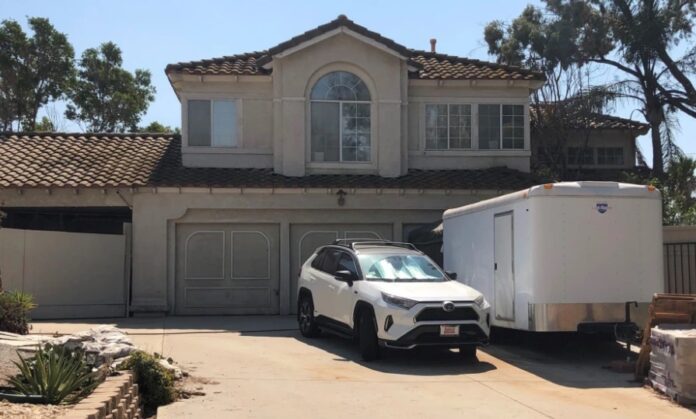 The body of a retired Los Angeles County Sheriff’s Detective was discovered in a freezer in the garage of a Riverside home.

The body of Detective Sergeant Miriam E. Travis, 87, was discovered on Sunday in Riverside after concerned family members called the police after not hearing from her for some time.

Police went to the home, located in the 6000 block of New Ridge Drive in the Sycamore Canyon area and spoke with the woman’s 64-year-old daughter who also lives there.

The conversation reportedly made police suspicious due to inconsistencies in what she told officers.

A search of the home resulted in officers finding the body in a freezer — in the garage.

It’s not clear how the woman died.

According to the LASD, Sergeant Travis devoted 27 years of faithful service to the residents of Los Angeles County from 1963 until her retirement in 1990.

“Our hearts are broken by this news and the entire LASD family mourns her loss,” Sheriff Alex Villanueva stated.

Police said the daughter is not in custody and the circumstances surrounding Travis’ death are currently being investigated by Riverside Police Department.

Additional details were not immediately available.

Missouri man charged with murder in death of officer