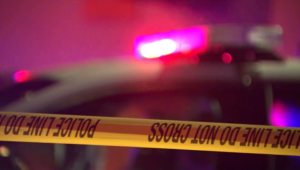 NEW YORK (AP) — The U.S. government says it is shutting down an embattled federal jail in New York City after a slew of problems that came to light following Jeffrey Epstein’s suicide there two years ago. The federal Bureau of Prisons said Thursday the Metropolitan Correctional Center will be closed at least temporarily to address issues that have long plagued the facility, including lax security and crumbling infrastructure. The facility, in a complex of government buildings in lower Manhattan, currently has 233 inmates, down from a normal population of 600 inmates or more. Most of them are expected to be transferred to a federal jail in Brooklyn.