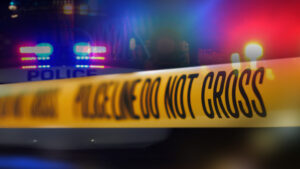 SAN FRANCISCO (AP) — A federal judge in San Francisco has ordered a new mental health evaluation for a Mexican man acquitted of murder in the 2015 fatal shooting of a woman on a busy public pier. The killing of Kate Steinle became a national flashpoint over immigration because Jose Ines Garcia Zarate was in the country illegally. A case on separate federal gun charges has been pending since U.S. District Court Judge Vince Chhabria raised “serious concerns” about his mental capacity last year. Chhabria says in a court order that he questions Garcia Zarate’s mental capacity after he was unwilling to follow his attorney’s advice to plead not guilty.

Amazon, Chobani and others vow to hire Afghan refugees

Biden salutes troops as ‘spine of America’ on Veterans Day