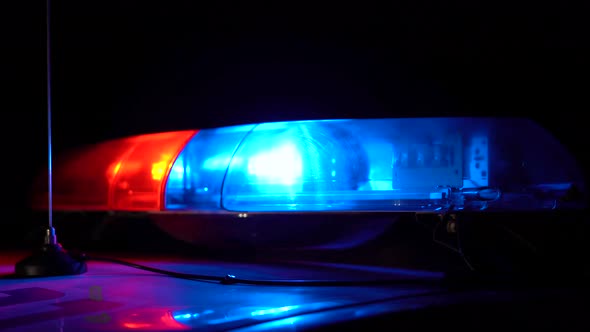 The GBI news release said were Savannah police officers were talking to the driver of a car pulled over Saturday night when a passenger in the car, Maurice Sentel Mincey, 36, of Savannah, began moving around in the vehicle.

The release says officers asked Mincey to stop moving and show his hands.

“Mincey refused to do as instructed and suddenly stepped out of the vehicle,” the GBI release said. “Mincey then pointed a firearm at officers and an officer fired gunshots at Mincey, striking him.”

Mincey died at the scene. An autopsy was planned.

The GBI said it would investigate and turn its findings over to the Chatham County District Attorney’s Office.

The autopsy of Corona’s first death in United States reveals a strange cause of...

China keeps virus at bay at high cost ahead of Olympics