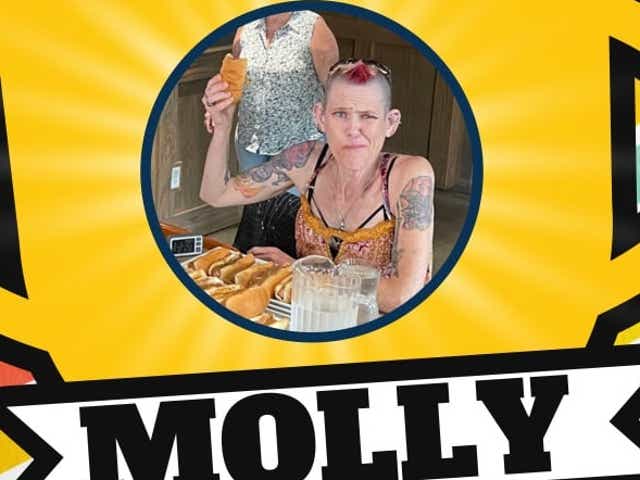 ROCKFORD, Mich. (AP) — A competitive eater wolfed down 50 chili dogs in 22 minutes, setting a local record at a bar in western Michigan where thousands of customers have their names on the wall for eating just a fraction.

Molly Schuyler showed up and just started eating at The Corner Bar in Rockford while other customers watched with their own meals.

Schuyler asked if she could return and try it again.

“Any time you want,” Vanaman replied.

Arrest of two prisoners who escaped from a prison in Arizona