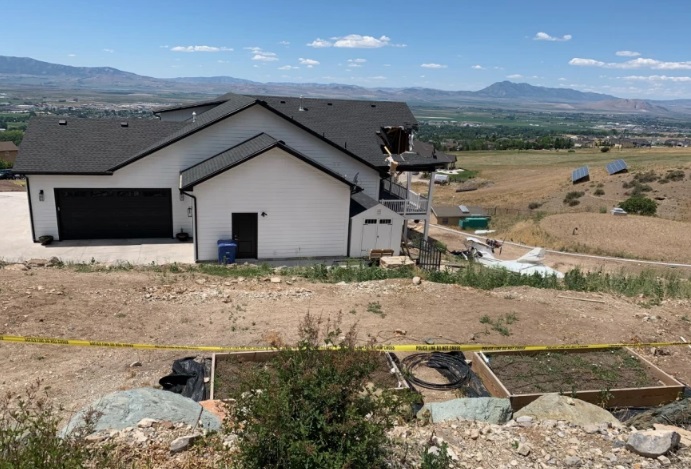 One person is dead after police say their small plane crashed onto the roof of a home in North Logan at night.

According to North Park Police Chief Ulysses Black, the call came into dispatch around 8:40 p.m. on a report of a plane crash. EMS responded to the home located near 2300 East 3000 North where they found the plane had crashed on the roof of the home.

Black said there were no residents inside the home at the time however the pilot of the plane was in the plane deceased.

It is not known at this time if the pilot died as a result of the crash or if there were a medical incident prior.

NTSB will arrive tomorrow morning to begin their investigation, according to Black.

The name of the pilot has not yet been released.

A man is killed after shooting in Highland Heights

2 killed, 3 taken to hospital after shooting at Pennsylvania

Biden administration gives 1st public look inside US military base where Afghan evacuees are...

Dollar Not Dead as Euro Tempts; $52 Billion in Chips