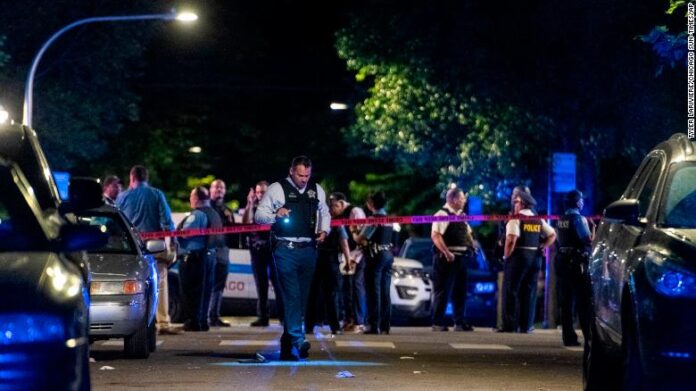 A suspect is in police custody after turning himself in in connection to a weekend shooting that left three people dead and one person injured.

Officers who arrived on the scene say three victims were pronounced dead on the scene and one other victim was non-critically injured.

This is an ongoing investigation.

One man pronounced dead after Independence Day shooting in Peoria