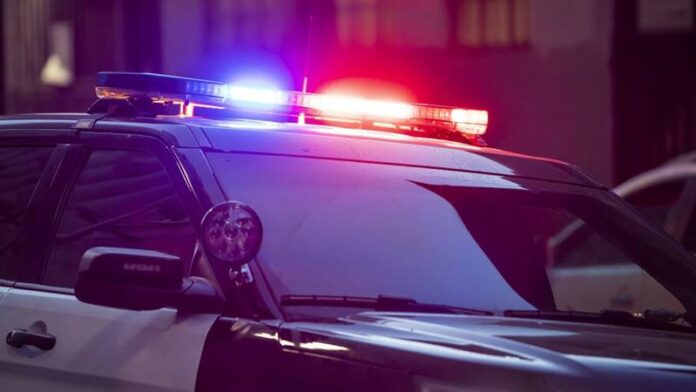 IRON RIVER, Mich. (AP) — A person was fatally shot by police in the Upper Peninsula community of Iron River, according to authorities.

The person was only identified by authorities as “a suspect.” Few details were made public by authorities in a news release about the deceased person or circumstances around the shooting.

Michigan State Police were asked to investigate the shooting at the request of Iron River police and the Iron County Sherriff’s Office.

Iron River is a community of about 3,000 people.

Famous Kim’s in US ,one from Pensacola, Florida