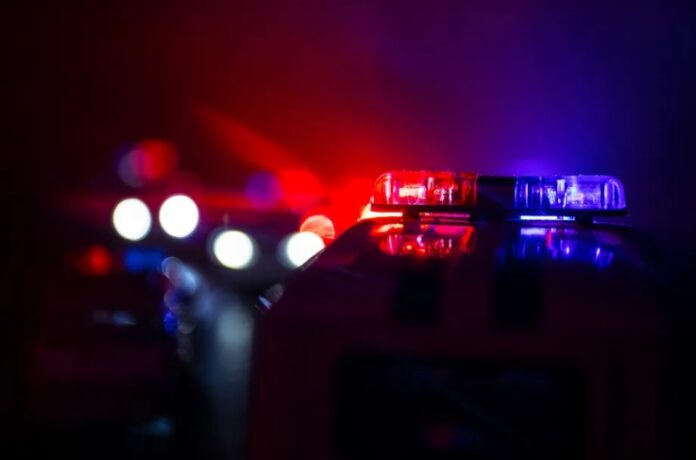 A man was shot and killed while sitting in a parked car in the West Humboldt Park neighborhood, just minutes after a separate shooting wounded someone four blocks away.

The fatal shooting occurred around 7:40 a.m. when two gunmen got out of a black SUV and opened fire in the 4100 block of West Iowa Street, Chicago police said.

A man, 30, was hit at least twice and was taken to Stroger Hospital, where he died, police said. The Cook County medical examiner’s office identified him as Shawn S. Galloway of Elmwood Park.

The gunmen got back in the SUV and drove west, police said. No one was arrested.

About 10 minutes earlier, about a half-mile away in East Garfield Park, another man was wounded in a shooting.

The 56-year-old man was riding in a car when he was shot in the 500 block of South Pulaski Road, police said.

Two people in a black sedan pulled up, yelled something at the man and opened fire.

The man, struck in his jaw, went to Loretto Hospital, police said. He was transferred to Stroger Hospital.

Police did not say if the shootings were related.

The shootings occurred in the 11th police district, which covers parts of Humboldt Park, West Garfield Park and Lawndale. So far this year, the district has seen an 8% drop in murders and 6% drop in shootings compared with the same time in 2020, according to police statistics.

Airman killed, 3 others hurt in crash on US Air Force base