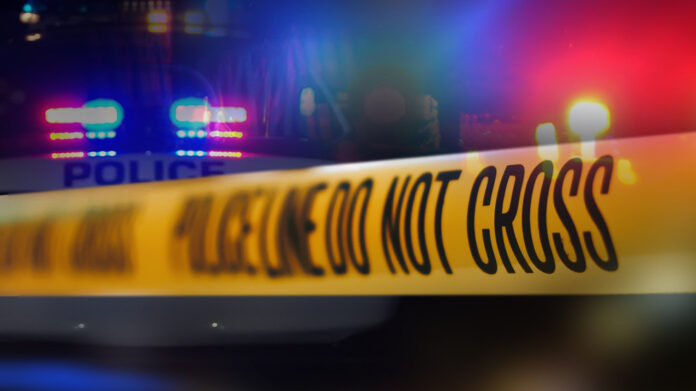 LOUISVILLE, Ky. (AP) — One person was killed and three were wounded in shooting outside a home in Kentucky’s largest city, police said.

Louisville Metro Police officers were called to the residence around midnight and found four people outside with gunshot wounds, news outlets reported, citing a statement from the agency.

One person died on the way to the hospital, one was in critical condition and two had non-life-threatening wounds, said police spokeswoman Alicia Smiley.

No arrests were immediately made. Police continue to investigate.

Woman, infant shot to death in Gainesville; man in custody

The murdered officer stumbles during the California Bar Massacre

One dead in a Manhattan subway shooting