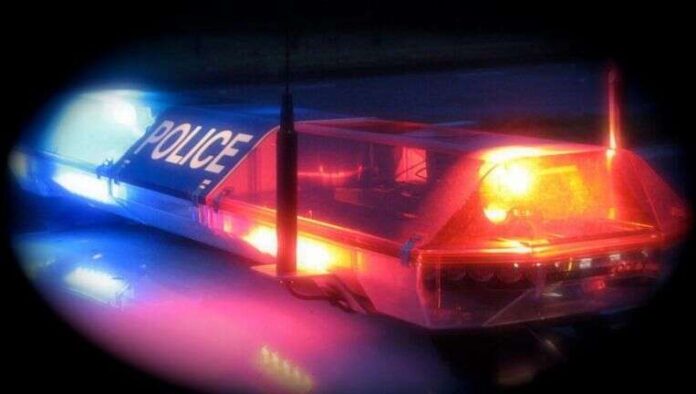 CARLISLE, Ind. (AP) — State police said over the weekend that two men have been arrested in a recent shooting that killed a 15-year-old high school girl in a small town in western Indiana.

The fatal shooting of Mezmariah L. Wilson, of Shelburn, occurred around midnight Thursday as two large groups gathered at an intersection in Carlisle, 40 miles south of Terre Haute, according to Indiana State Police.

Matthew T. Earle, 23, and Kyle R. Johnson, 20, are charged with criminal recklessness with a deadly weapon and obstruction of justice, though officials say additional charges are possible.

State police said the groups had gathered in anticipation of a fight when someone pulled a gun and began firing from one group to the other, striking Mezmariah, a student at Terre Haute South Vigo High School.

Mezmariah died later at an Indianapolis hospital from a gunshot wound to her upper body, Terre Haute’s Star-Tribune reported.

Earle, of Terre Haute, and Johnson, of Coal City, were arrested Saturday morning after a search warrant was executed at a Terre Haute residence, the newspaper reported.

A driver accused in a violent accident that killed two boys, 7 and 10,...

Woman, 96, Dies After Being Left On Bus Overnight