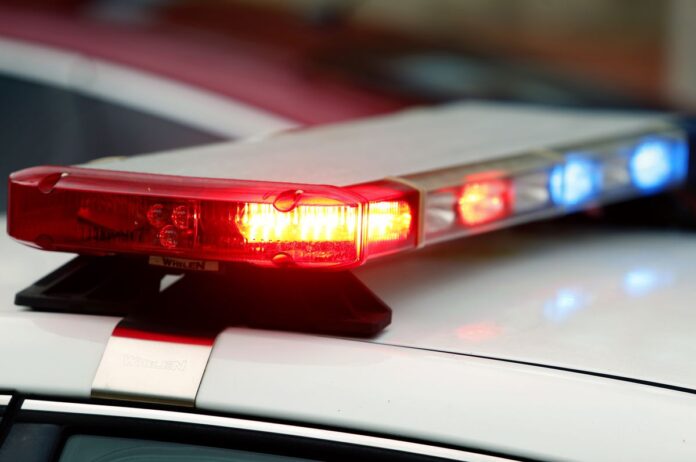 Missouri State Cpl. Kyle Green said the shooting happened around 1:45 p.m. between the Capital Mall and a Walgreens store located directly across the street.

He said he was headed to the scene and didn’t immediately know the name, age, gender or race of the person who was killed or what led up to the shooting.

He also said he had no information on the Jefferson City police officer who fired the deadly shot. The patrol urged the public in a tweet to avoid the area near the mall.

The anatomy reveals that George Floyd is infected with Corona virus