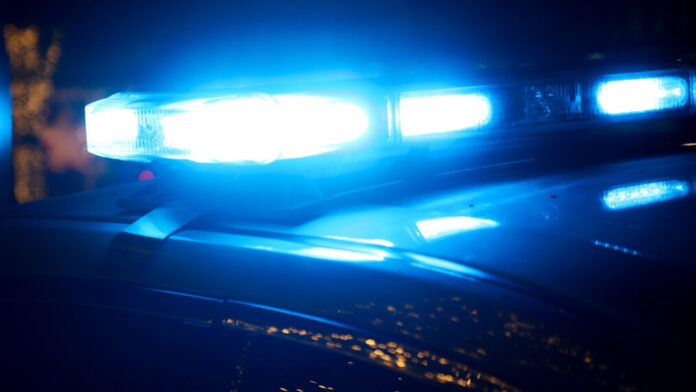 RIDGE MANOR, Fla. (AP) — A woman and her adult son from South Carolina were killed when the vehicle they were riding in collided with a flat-bed tractor-trailer at a Florida intersection with an “inoperative” traffic light, the Florida Highway Patrol said.

The SUV’s driver, who is the 29-year-old wife of the man killed in the crash, and two children — ages 1 and 8 — were also injured in the crash just after 3 a.m., a trooper’s report said. The woman’s injuries were considered serious, while both children suffered minor injures, troopers said

The family is from Moncks Corner, South Carolina, the report said.

The traffic light at the intersection of State Road 50 and U.S. 301, north of the Tampa Bay area, wasn’t working due to a nearby fire.

The truck entered the intersection just before the family’s SUV, the report said. The impact caused the truck to jack-knife, while the SUV spun around, ejecting the 53-year-old woman and 34-year-old man. Neither wore a seatbelt and both died at the scene, troopers said.

The highway patrol does not identify victims of crashes in traffic reports.

Ride Along: A look at CMPD’s hefty bet on community policing