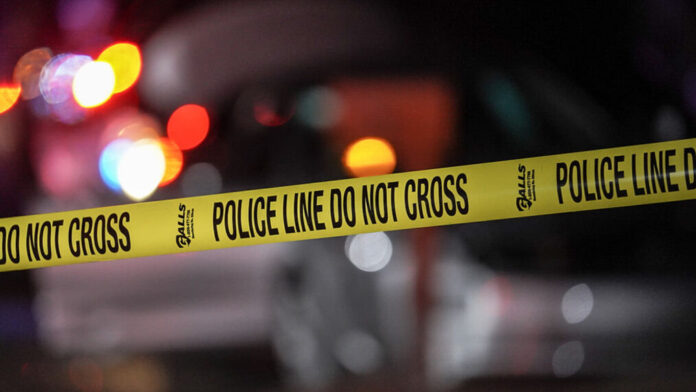 OMAHA, Neb. (AP) — One 17-year-old has died and a second one was injured in a shooting in north Omaha, police said.

Omaha police said they were called to a home around 8 p.m. There they found Jiaquan Williams and Javondre McIntosh with gunshot injuries.

Both victims were taken to the Nebraska Medical Center, where Williams died. McIntosh’s injuries were considered life threatening, and he was listed in critical condition.

Police said they’re still investigating. Anyone with information is urged to call Omaha Crime Stoppers anonymously at 402-444-7867, or at www.p3tips.com, or by downloading the p3tips mobile app. Tips leading to the arrest of a homicide suspect are eligible for an enhanced reward of up to $25,000.

A 17-year-old teenager shot in the head