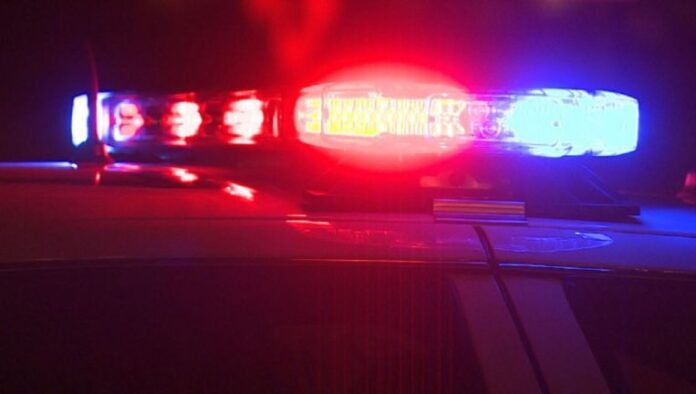 LA CENTER, Wash. (AP) — The Washington State Patrol says a driver of a car fleeing from authorities at more than 100 mph stopped on an Interstate 5 overpass in southwestern Washington and was shot by police.

KOIN reports that after being shot on the overpass in La Center, the driver barricaded himself in the car and refused to get out. But, authorities said, he later complied and taken to a nearby hospital for treatment.

The incident began around 7:15 p.m. when WSP troopers spotted a speeding car near milepost 39 that fit the description of a car that fled from a traffic stop by Kelso police.

According to the Clark County Sheriff’s Office, authorities attempted to stop the vehicle with spike strips as it passed Woodland, but were unsuccessful. The driver then exited the freeway at the La Center exit and crashed into another car on the off-ramp.

It was during this process that both WSP troopers and the Cowlitz Tribal officer fired, striking the driver. Other details weren’t immediately available.

A woman who was in the car got out of the car and was taken into custody. The driver was reported in serious but stable condition.

4 killed in crash in front of NJ car dealership

Accused of lying to police, Smollett takes the stand