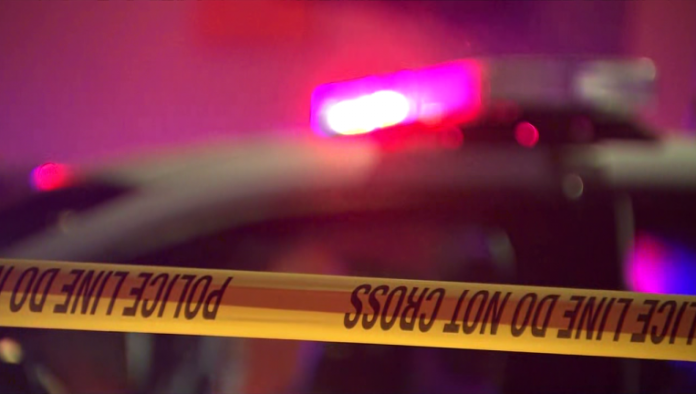 GRAMERCY, La. (AP) — Two men are dead following a car accident on the shoulder of a Louisiana interstate.

James Breaux, 50, of Donaldsonville, and Daniel Thomas, 33, of Opelousas, were killed as a result of crash.

The accident happened on I-10 in St. James Parish around 3 p.m. when Breaux and Thomas were stopped on the shoulder of I-10 west in a 2003 Ford Explorer.

As they were outside of the vehicle changing a tire, someone in a 2019 Penske truck swerved off the roadway, striking Breaux and Thomas.

Both Breaux and Thomas were pronounced dead at the scene. The truck’s driver, whose name was not released, was not hurt.

Impairment is not suspected as a factor in the crash but toxicology samples were taken for analysis. Charges are pending.

US women earn bronze medal with 4-3 win over Australia