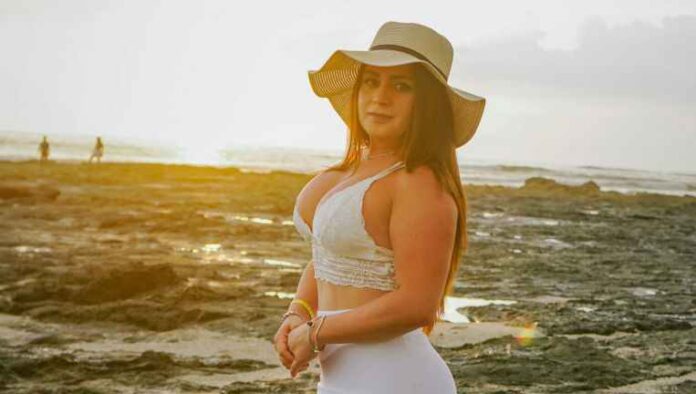 Police said investigators have leads in the homicide investigation of a transgender woman was shot and killed outside her apartment in Brookhaven.

Police said officers responded to a call of a person shot that morning to find Arrieta Vasquez suffering from multiple gunshot wounds in the doorway of her apartment at 100 Windmont Drive. Police said she was pronounced dead at the scene.

Police said Arrieta Vasquez lived at Atlantic Brookhaven Apartments, where she was found.

Police said she was likely killed several hours prior, at around 2 a.m. that morning.

Brookhaven police said Wednesday investigators identified a person of interest and a likely motive, though it’s not been released.

“The motive has not been confirmed, by detectives,” Deputy Brandon Gurley said. “They have what they believe to be the motive. Until we can confirm that, it would not be something appropriate to release.”

The victim’s family told police Arrieta Vasquez was transgender and preferred to be called Sophie.

Investigators have been working on the case since last week.

Walmart and Nextdoor team up to help neighbors shop for each other amid the...

Walmart to donate up to $10M for victims of Ida, other natural disasters