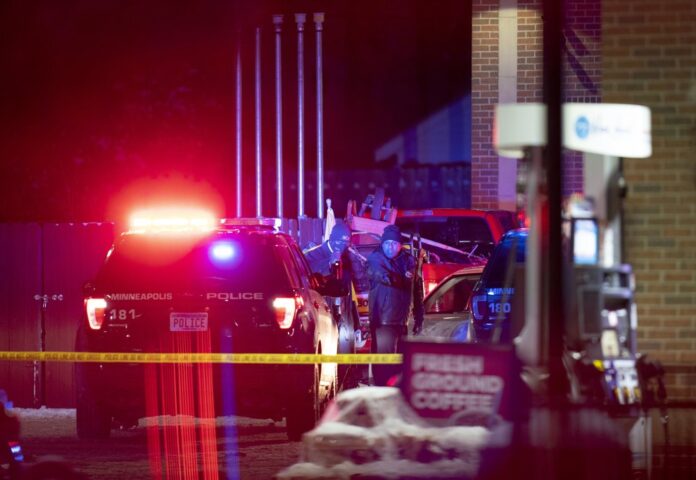 Game wardens responded around 2:45 p.m. to the Margaritaville gas dock after getting reports that a boat exploded while fueling up, Georgia Department of Natural Resources spokesperson Mark McKinnon said..

A 16-year-old girl and a 13-year-old boy were airlifted to Grady Memorial Hospital in Atlanta, while a 39-year-old woman was taken to Grady by ambulance, Hall County Fire Services Division Chief Zachary Bracket told the television station. He said three other people refused to be taken to a hospital.

Brackett said the boat was fully ablaze and a nearby dock also caught fire. The fires were extinguished and the Hall County Fire Marshal’s Office was investigating.

4 In custody after shooting a Philadelphia Airbnb led to a police chase, and...