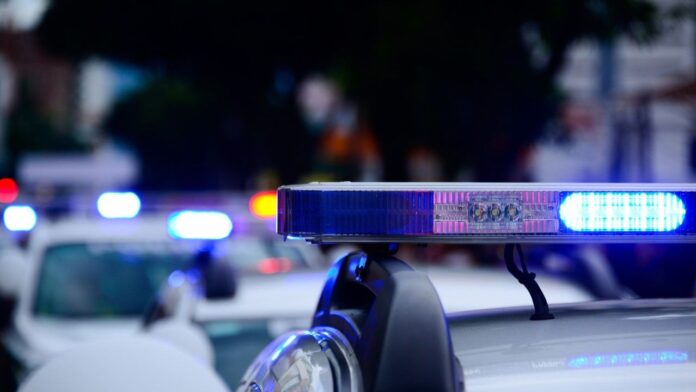 LITTLE ROCK, Ark. (AP) — Authorities say a man was hospitalized after he was shot by an Arkansas police officer following a confrontation in which he is accused of dragging the officer with his car.

Little Rock police were trying to determine during a “driving without owner consent” call if the man was the owner of a vehicle he was.

The man began to argue with officers after he was asked to prove the car belonged to him, according to police

Investigators allege as the man tried to flee the scene, the hand and weapon of one of the officers became stuck in one of the car’s doors. During the struggle to free himself, the officer fired his gun, hitting the driver in the leg, police said.

The officer was dragged 15 to 20 feet by the car before he was able to free himself. The officer dropped his gun in the car during the confrontation.

The vehicle, with the officer’s gun still inside it, sped away but was found a short distance away with the injured driver. He was taken to a local hospital and listed in critical condition.

An investigation into the shooting continued.

Behind the Camera: Film crew will decide on strike following harsh working conditions

A woman is killed when a car collides with a motorcycle in West Oak...

Chesapeake Bay Fishing Charters – How to Reserve Your Own Property