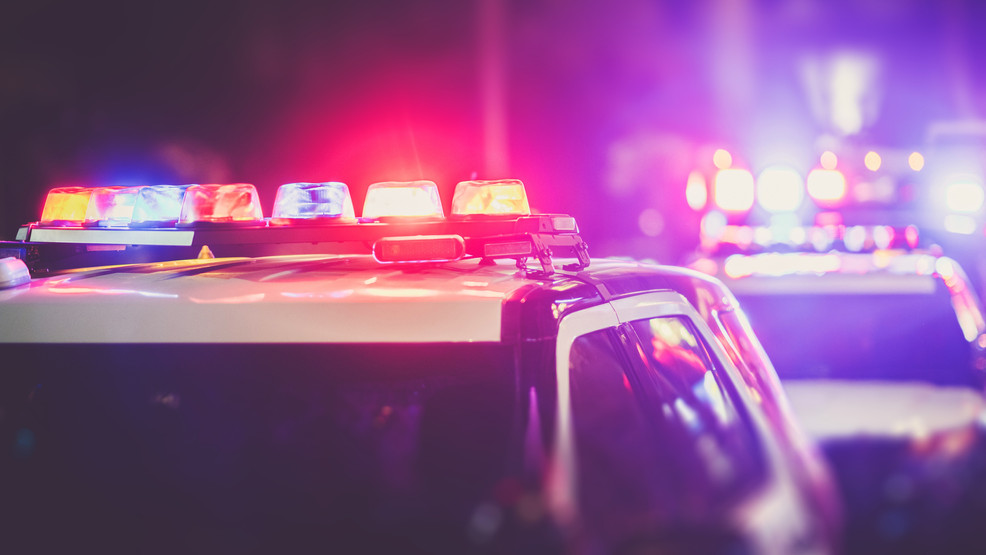 GLENDALE, Ariz. (AP) — An armed man who allegedly was trying to rob a Glendale convenience store was shot and wounded by police, according to authorities.

Police said officers responded to the scene about 3:30 a.m. and the man was taken to a hospital with life-threatening injuries. He has not been identified yet.

The suspect had a gun and walked into the store and told the clerk to give him all the cigarettes and money, police said.

There was some type of verbal exchange between the clerk and suspect and police said the suspect took some items and threatened to shoot the clerk and everyone at the store as he was leaving.

He was shot by responding officers after threatening to shoot them too.

A woman was found alive at a Michigan funeral home after her death was...