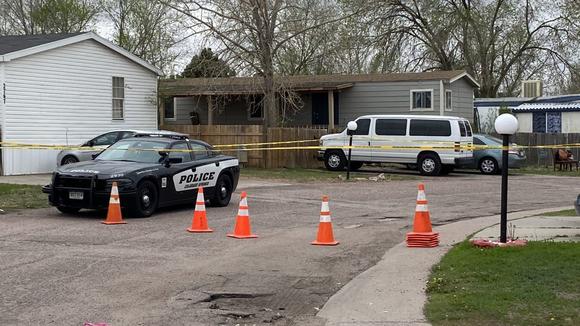 Six people were killed at a birthday party in Colorado Springs after a man opened fire inside a home before taking his own life.

An unidentified suspect drove to the party, located at a mobile home community, entered the residence where people were gathered and began shooting at around 12:18 a.m., according to Colorado Springs Police. He is believed to be the boyfriend of one of the victims, based on a preliminary investigation.

Children who were at the party were unharmed and are in the custody of family members, police said.

Recreation at risk as Lake Powell dips to historic low

Teen was drunk and high in crash that killed 4