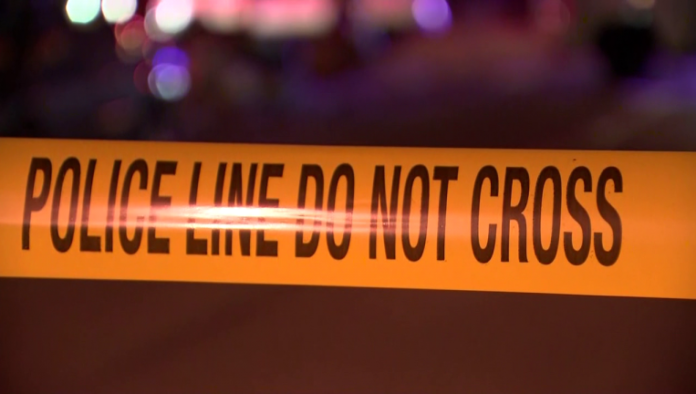 PHILADELPHIA (AP) — A shooting in north Philadelphia killed one young person and injured two others, one extremely critically, police said.

The victims were found insider a car after the gunfire that occurred shortly after 1:30 p.m. Sunday in the Glenwood neighborhood, police said.

A 17- to 18-year-old male shot in the head was pronounced dead at the scene, police said. A 19-year-old man shot eight times in the upper torso was taken to Temple University Hospital in extremely critical condition.

An 18-year-old man shot in the arm was listed in stable condition, police said.

Police said no arrests were immediately reported and no weapons had been recovered.

Marine from Omaha among those killed in Afghanistan

Exclusive: Pilots from across the Carolinas take part in international balloon fest