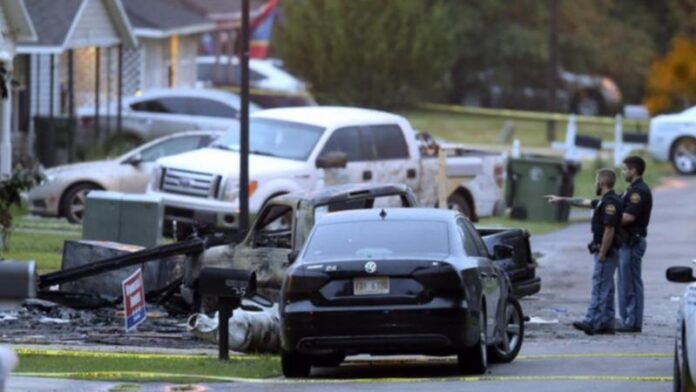 Four people have been killed when a small plane crashed into a home in Mississippi, police say.

Authorities in Hattiesburg were called to the scene of the civilian plane crash just before 11.30pm on, Hattiesburg Police Public Information Officer Ryan Moore said.

Authorities did not immediately identify the victims or say whether they were on the plane or in the home.

The Federal Aviation Administration was called to investigate the cause of the crash.