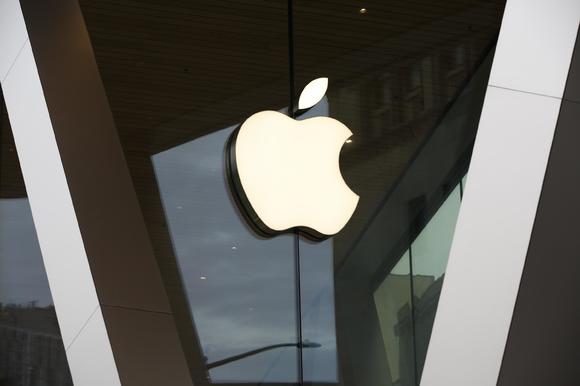 Demand for the iPhone drove Apple’s profits to more than double in the January-March period as the tech giant continued to capitalize on smartphone addiction.

Analysts polled by FactSet expected 99 cents per share on $77.1 billion in sales.

The iPhone, Apple’s crown jewel, hadn’t been selling quite as well in the past few years as people held on to their existing models for longer. But the release of four iPhone 12 models last fall has unleashed purchases, and iPhone sales rose 66% to $47.9 billion on top of a holiday-season quarter when iPhone sales jumped 17%.

Some analysts believe the popularity of the iPhone 12 could lead to the device’s biggest sales year since 2014, when the iPhone 6 came out. It was a big hit because Apple enlarged the device’s screen.

The iPhone 12 is the first model that can connect to 5G wireless networks that promise higher speeds but are still being built out. Apple is trying to goose sales even more during the current quarter with a new purple iPhone 12.

Apple’s other products and services — it has music and TV streaming services, just announced a new key- and backpack-tracking device called AirTags, and computers and tablets — are also growing.

The company’s steadily expanding services division generated revenue of $16.9 billion during the quarter. That division includes 15% to 30% commissions that Apple collects from most paid transactions completed with iPhone apps. Regulators in different countries are scrutinizing how Apple extracts payments through the App Store.

The issue will be the focal point of a federal court trial scheduled to start May 3. Epic Games, the maker of the popular video game Fortnite, will try to prove its contention that Apple has turned its app store into a weapon for shaking down smaller companies for unconscionably high fees to boost its own already huge profits.

Apple insists its fees are reasonable in light of its massive investment in the iPhone and that its “walled garden” approach helps protect the security of its customers and their devices.

The stock rose 4% in aftermarket trading.

On the same day as his 35th birthday, Graham Zusi makes MLS history