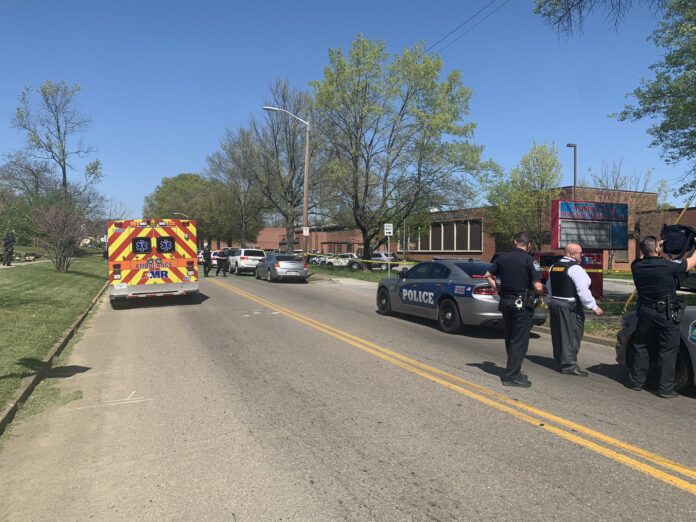 KNOXVILLE, Tenn. (AP) — Multiple people including a police officer were shot Monday at a high school in the east Tennessee city of Knoxville, authorities said, adding that the scene had been secured.

The Knoxville Police Department tweeted that authorities were at the site of the shooting at Austin-East Magnet High School.

The online posting said a Knoxville Police Department officer was reported among the victims.

Bob Thomas, the superintendent of Knox County Schools, tweeted that a shooting had occurred but the building had been secured.

“The school building has been secured and students who were not involved in the incident have been released to their families,” Thomas said.

He added in a separate tweet that authorities were gathering information and about “this tragic situation” and that additional information would be provided later.

HBO is free for over 500 hours of broadcast to watch

Real Housewives of Cheshire star Ester Dee on co-stars she keeps in touch with...