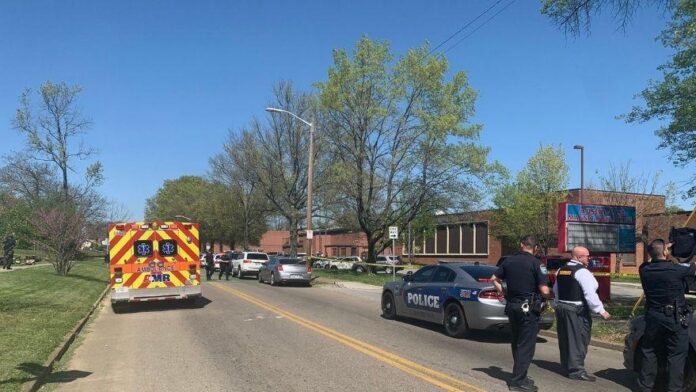 Multiple people have been shot at a Tennessee high school, including a police officer, Knoxville police said.

The Knox County Sheriff’s Office said there is no active threat to the public, and the district’s superintendent said the school building has been secured.

“I’m walking up to the scene now, all I can say is pray,” Vice Mayor Gwen McKenzie said.

Students who were not involved in the incident have been released to their families, said Superintendent Bob Thomas.

Danes side with US against French criticism of defense deal