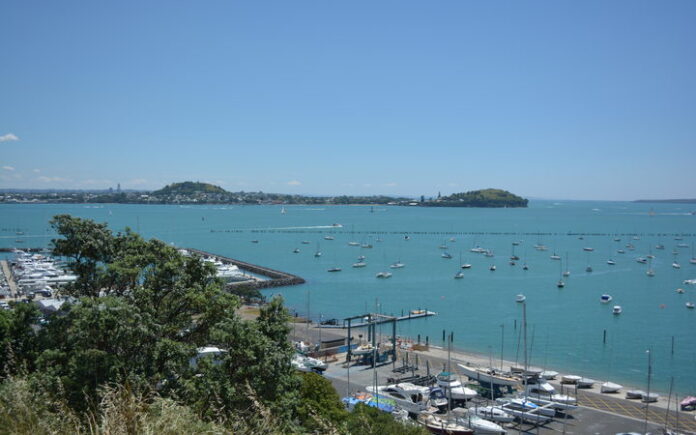 The name of the woman who died after falling from a charter boat on Auckland’s Waitematā Harbour on Thursday has been released.

She was 25-year-old Danielle Tamarua of Auckland, who was a guest on the boat.

Another person who jumped into the water to try and save her was not injured.

The boat was a chartered vessel that left the Viaduct, carrying about 30 passengers.

several arrests made after mass dirt bike ride in auckland

Police and Maritime New Zealand have launched an investigation into the circumstances leading to Tamarua’s death.