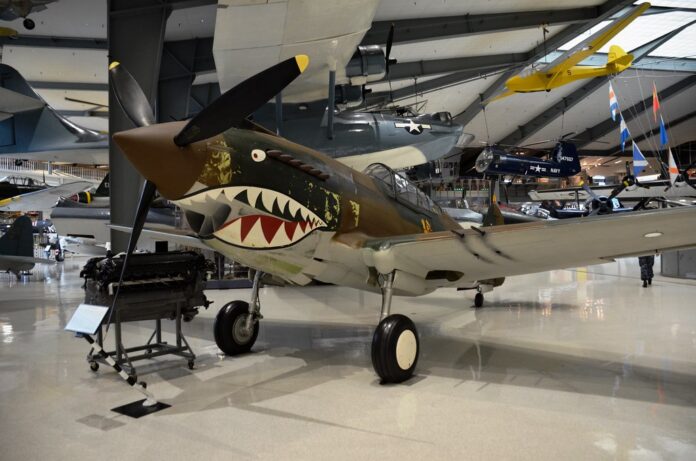 Visitors to Florida will be happy to know that there are plenty of low-cost and even free attractions that are every bit as exciting as theme parks for which this state is famous.

The museum is part of the Naval Air Station at Pensacola and contains more than 150 historic aircraft as well as thousands of artifacts representing the history of the air services of the Navy, Marine Corps and the Coast Guard. In addition the museum also contains memorabilia representing nearly a century of Naval Aviation history, including personal mementos from historic battles, flight logs, vintage equipment and flight clothing

If you are visiting during the months of March through November you can watch the aerial exploits of the Blue Angels. The practice sessions of the Blue Angels take place on most Tuesday and Wednesday mornings of these months and are followed by autograph sessions that are sure to be a hit with your kids.

Regardless of when you visit, the museum has plenty of exhibits that will make you appreciate the 100 year history of naval aviation. Special exhibits include Faces of Aviation History, Medal of Honor, Enlisted Pilots, P.O.W. Exhibit, Hall of Honor, Then and Now Frontiers of Aviation History, Lighter than Air, WWI, Space, World War II and the Age of Carriers and several others.

Admission to the museum’s thrilling aerial simulators and its huge seven story IMAX however are not free, but you will be happy to know that the fees are quite reasonable and affordable.

The IMAX Theater at the museum has a number of films that are entertaining, thrilling and educational at the same time, as well as visually awesome when viewed on the huge screen. Films on the bill include “Straight Up! Helicopters in Action,” “The Magic of Flight,” “Grand Canyon Adventure – River at Risk,” and “Fighter Pilot.” The museum describes the Fighter Pilot film as the “closest to air combat you can get without joining the military!” Admission to the IMAX Theater costs $8.00 with discounts for seniors, military personnel and others.

The flight simulators are another stand-out item at the museum. The museum has two flight simulators. There is the Motion Based Simulator which is a five minute ride that combines high definition audio-visual images, surround sound and a moving simulator capsule that lets you and 14 other passengers experience movement in six directions as well as horizontal rolls, longitudinal pitches and vertical climbs.

The motion based simulator offers two options, a Blue Angels simulation on a high speed low-level flight with high-performance turns and maneuvers, and a take-off from an aircraft carrier in a Desert Storm simulation that includes a battle in the Iraqi desert.

The other simulator is the Top Gun Air Combat Simulator which is the actual two person simulator that was used to train the pilots of the Navy F-14 Tomcat. In this simulator you can test your flying skills, engage in a dog fight and land on an aircraft carrier.

No shirts, pants or undies needed on bike ride, just a mask