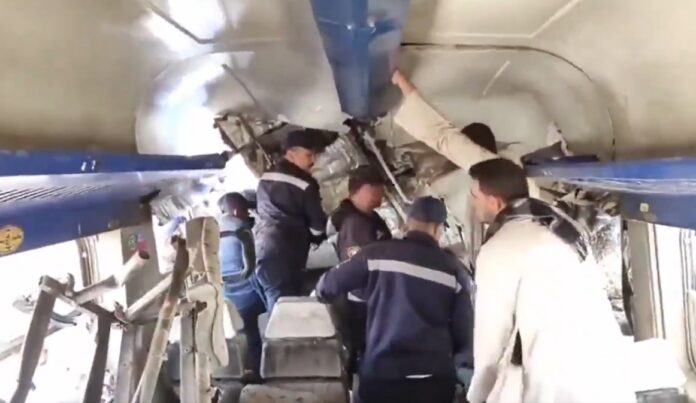 32 people are dead and dozens more are injured after two trains collided in Egypt, authorities said.

The collision in the province of Sohag caused three passenger cars to flip over, health authorities said, according to the Associated Press.

Egyptian authorities have not yet given a reason for the accident, but an unnamed Egyptian security source told Reuters: “The trains collided while going at not very high speeds, which led to the destruction of two carriages and a third to overturn.”

Egypt’s rail networks are one of the oldest in the region, and have a history of fatal accidents like this,

Michigan art installation to be dedicated to Hemingway