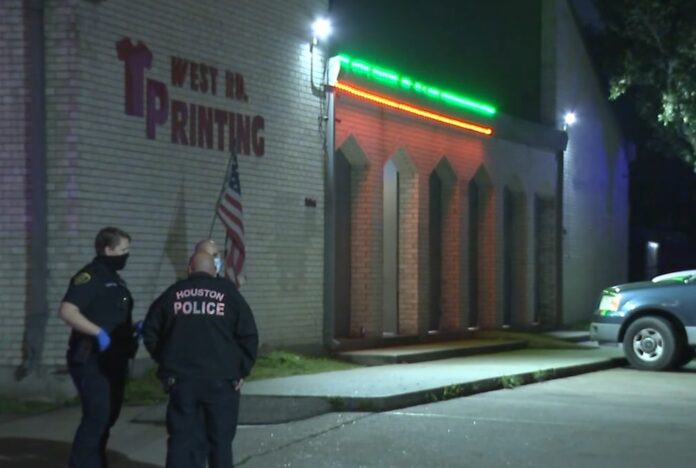 One person is dead and five others are wounded following a shooting inside a Dallas nightclub, police said.

A fight broke out between two groups inside Pryme Night Club, police said in a statement. A person in one of the groups pulled out a gun and opened fire, striking six people.

All six were taken to hospitals where one woman was pronounced dead. The extent of the injuries to the other five people range from stable to critical condition.

Police said the shooter got away. The investigation is ongoing.

Pyramids of Egypt warns of Corona

Downtown Chicago under lock down following looting and violent unrest