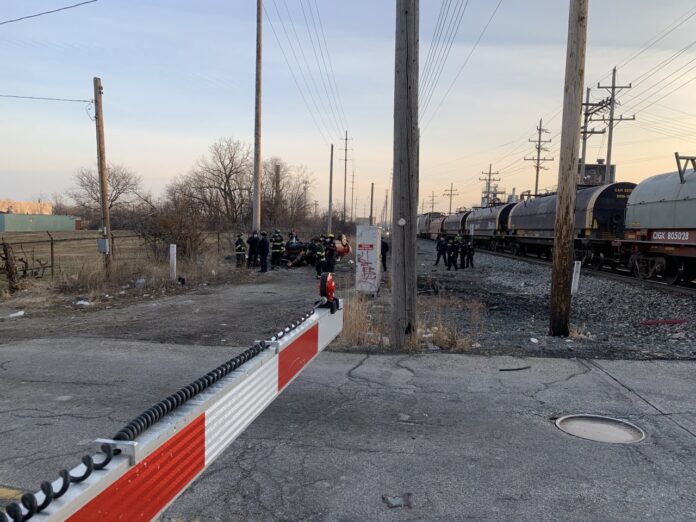 A driver was killed in a crash involving a train in Cleveland, according to Mike Norman, a spokesperson for the Cleveland Division of Fire.

When EMS responded to the 1000 block of London Road just north of Euclid Avenue in the 6th Battalion, a 40-year-old man was pronounced dead at the scene.

The train was moving East at 40 mph when the driver tried to beat the train and drove around the barrier. The driver was then struck by the train, Norman said.

The train was operated by Norfolk Southern, Norman said.

The identity of the driver has not yet been released.

One teen killed, four others seriously hurt in one-car crash

Supporters of Asm. Kevin Kiley to gather in Lincoln for election night