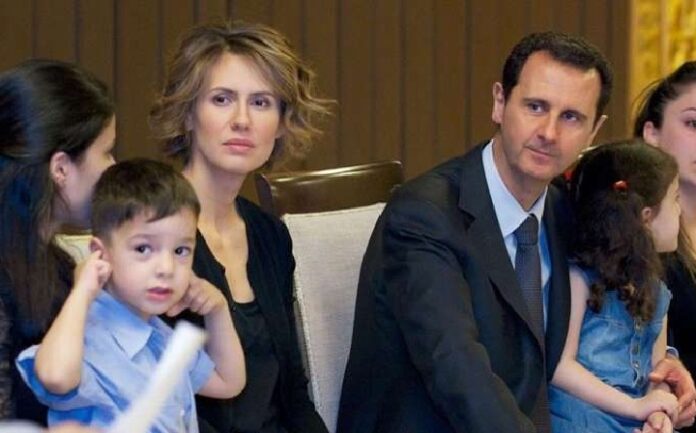 DAMASCUS, Syria (AP) — Syrian President Bashar Assad and his wife have tested positive for the coronavirus, the president’s office said , with both having only mild symptoms of the illness.

In a statement, Assad’s office said the first couple did PCR tests after they felt minor symptoms consistent with the COVID-19 illness. It said that Assad, 55, and his wife Asma, will return to work after spending between two to three weeks in isolation in their home.

Both were in “good health and in stable condition,” it added.

Syria, which marks 10 years of war next week, has recorded nearly 16,000 virus cases in government-held parts of the country as well as 1,063 deaths, but the numbers are believed to be much higher with limited amounts of PCR tests being done.

Syria began a vaccination campaign last week, but no details have been given about the process. The health minister said the government procured the vaccines from a friendly country, which he declined to name.

The announcement comes days after international and Israeli media reports revealed that Israel paid Russia $1.2 million to provide the Syrian government with coronavirus vaccines, as part of a deal that secured the release of an Israeli woman held in Damascus. The terms of the clandestine trade-off negotiated by Moscow remained murky; Damascus denied it happened and Russia had no comment.

It was not immediately clear if Assad and his family members have been vaccinated.

Drive to charge packagers for recycling, but industry fights