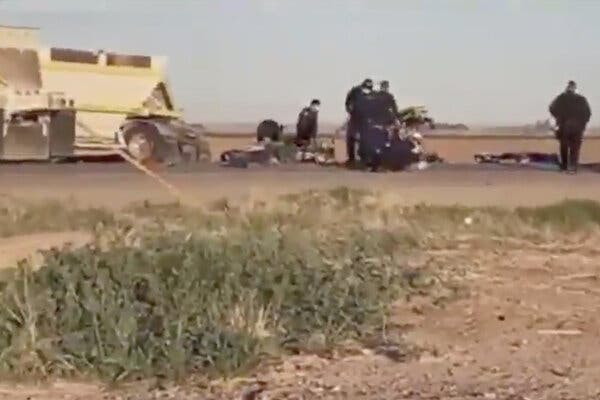 Officials believe there were 27 people in an SUV that struck a tractor-trailer full of gravel. Multiple patients have been flown to hospitals for their injuries.

It was not immediately clear what caused the crash.

The crash occurred in the agricultural southeastern corner of California on a highway running through fields in the Holtville area about 100 miles (160.93 kilometers) east of San Diego.

Cuomo issues clemency for 10 people in last days as governor