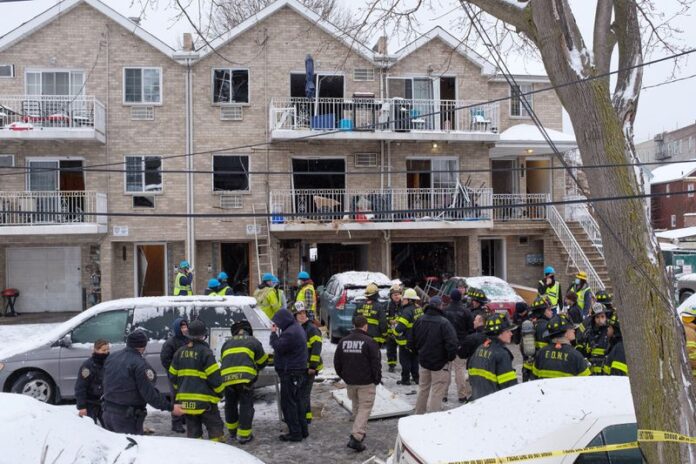 Police and firefighting sources said that a gas explosion in an apartment in New York City injured nine people, including two children, who are in critical condition.

Police sources said that six of the nine injured were children. The youngest of them is 5 years old.

We have a winner! Single winning $699.8 million Powerball ticket sold in California

Camp Lejeune Marine among dead listed by Department of Defense in Afghanistan during Thursday...