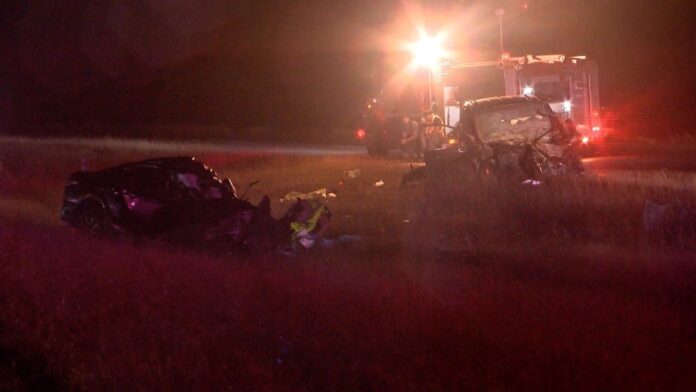 The San Patricio County Sheriff’s Office and the Texas Department of Public Safety responded to the crash of two vehicles on Interstate 37 near Mathis, Texas.

This incident is currently under investigation

Smart robots do all the work at Nissan’s ‘intelligent’ plant