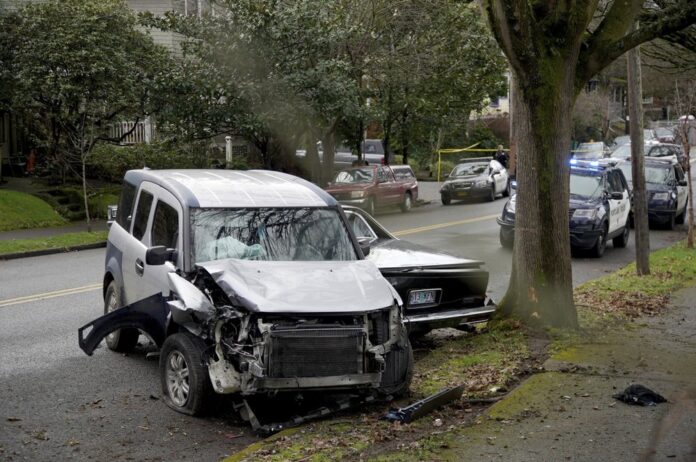 A mass shooting has left five people dead, including a pregnant woman, in Indianapolis, Indiana. Authorities have described it as the city’s “largest mass casualty shooting in over a decade.

The Indianapolis Metropolitan Police Department (IMPD) received a 911 call before 4am Indianapolis local time. Responding officers discovered “a juvenile male with apparent gunshot wounds,” before they entered the house which was the scene of the mass shooting less than a block away.

The bodies of five people, including a pregnant woman and her unborn child, were discovered. The victims were identified by police as Kezzie Childs, 42; Raymond Childs, 42; Elijah Childs, 18; Rita Childs, 13; Kiara Hawkins, 19; and Hawkins’ baby.

Police believe more than one shooter may have carried out the atrocity, and authorities have struggled to find the words to describe the horrors perpetrated.

Indianapolis Metropolitan Police Department Chief Randall Taylor said on Sunday that no suspects have yet been identified, though forensic investigations at the scene of the shooting continue. The US Attorney’s office and FBI have been called in to assist in the investigation.

The horrific incident, which the chief described as a “different kind of evil,” comes amid a recent spate of gun violence in the city, which registered a grim record of 245 homicides in 2020, marking a 40 percent increase from the previous year.