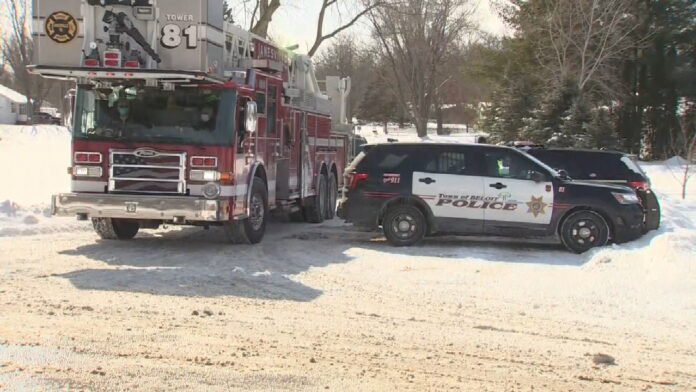 The Rock County Sheriff’s Department said someone in the plane reported a problem to the airport tower before the tower lost contact about 9:27 a.m. Investigators believe the pilot was trying to return to the airport when the plane crashed about a mile south of the airport near the Rock River

The plane appeared to hit some trees before crashing. The wings were torn off the plane, authorities said.

The plane was described as an experimental plane, but no further description was available. The names of the victims have not been released.

A man is killed after a morning shooting in Binghampton