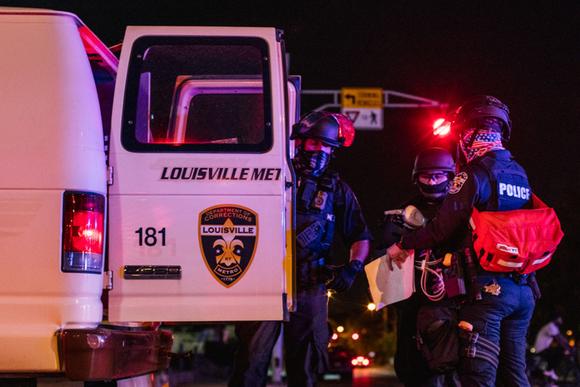 PHOENIX (AP) — Authorities in Arizona say one person was killed and another suffered life-threatening injuries in a shooting at a Phoenix shopping mall.
Phoenix police responded to the Desert Sky Mall shortly before 12:45 p.m. and found two men with gunshot wounds.
One later died. His name and age were not immediately released.
A preliminary investigation indicated there was an argument between a customer and an employee at a kiosk inside the mall, police said.
The argument escalated and the men exchanged gunfire.
Police said the investigation is ongoing.

Chris Daughtry postpones shows after stepdaughter, 25, is found dead in her Nashville home